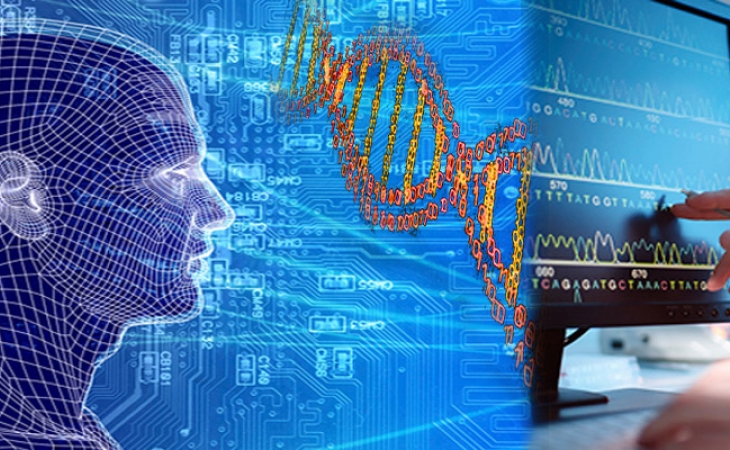 To understand complex genetic diseases, it is necessary to have a complete list of the participating genes and then study their interactions and variations, which represents a large amount of data.

This innovative tool allows tracing the patterns of genetic variation, while facilitating the systematization and interpretation of the data in pharmacogenomic terms.

That is why the Bioinformatics journal of the University of Oxford in England decided to publish the scientific article prepared by the Costa Rican researchers participating in the project, under the title: “Visualization Portal of Genetic Variations (VizGVar): A tool for visualization of interactions of SNPs and somatic mutations in exons, genes and protein domain.”

This is the first time that this Journal, considered the most important in bioinformatics, publishes a scientific article resulting from Costa Rican research.

The bioinformatics system was created by design engineers from the Costa Rican Institute of Technology Verónica Alfaro-Arias and Antonio Solano-Román, together with Cenfotec's Internet specialist, Carlos Cruz.

On behalf of UCR, Dr. Allan Orozco-Solano, researcher and professor of the Postgraduate Degree in Biomedical Sciences and the School of Health Technologies at UCR, participated as advisor and guide for the project.

On this important publication, Dr. Orozco explained that “it opens a space for the first time for others to develop applications of this kind.”

He recalled that in 2013, the journal “Briefings in Bioinformatics”, also from the University of Oxford, published a Costa Rican article for the first time: “Un repaso del entrenamiento en bioinformática aplicado a la investigación en medicina molecular, agricultura, y biodiversidad en Costa Rica y Centroamérica” [A review of training in bioinformatics applied to research in molecular medicine, agriculture, and biodiversity in Costa Rica and Central America], written together with the students of the Master’s Degree in Bioinformatics at UCR. (SEE INFORMATION).

On the impact that the tool has had, Dr. Orozco noted that “currently, the European Molecular Biology Laboratory (https://www.embl.de/ ) based in England, considers this Costa Rican tool, VizGVar, as a greatly useful bioinformatics instrument and officially stated it so in its European value report of 2016, where it is referred to as one of the tools for the improvement of current variant systems.

Due to this and other contributions in bioinformatics and genomics internationally, Dr. Allan Orozco was recognized as one of the “outstanding students” in 2016 by the University Council of UCR, where he was awarded the 2014-2015 Genomic Chair Award , international category, for the best research project, awarded by the School of Medicine at the University of Valencia, Spain. (SEE  INFORMATION) 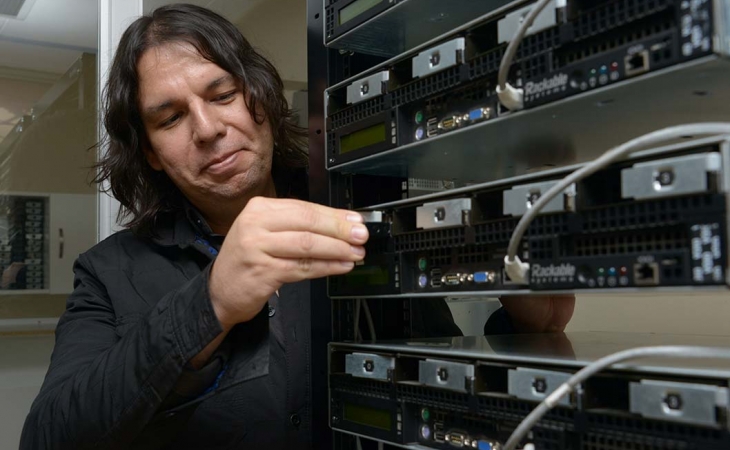 Dr. Allan Orozco-Solano was invited to England by the University College of London (UCL) to present the VizGVar System, by the University of Oxford and the European Bioinformatics Institute (EBI) to show and test it in nanotechnology devices.