Ten students from different majors of the University of Costa Rica (UCR) participate in the United States of America (USA) in a research symposium organized by Rice University (RU) in the city of Houston, Texas. Participants left for the US on October 31 because the symposium was on November 2 and 3, 2019 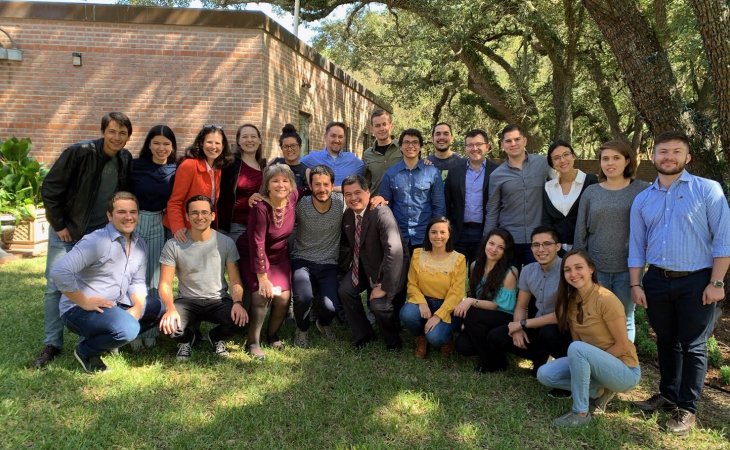 Costa Rican students along with other university students participating in the Gulf Coast Undergraduate Research Symposium and Dr. Adria Baker and Dr. Seiichi PT Matsuda, from Rice University, event organizers at the center in the front row.

The forum, organized by William Marsh Rice University, known as Rice University, is called the Gulf Coast Undergraduate Research Symposium (GCURS), during which Costa Rican university students will present the results of their investigations.

The chemistry student, Camila Hernández-Murillo, will present the results of her research on identifying the materials and minerals with which pre-Columbian archaeological pieces were made.

Regarding her participation in the Symposium, Hernández said that “I am very grateful for the opportunity given by the University of Costa Rica to have contact with other universities abroad. I hope it is a way to establish contact with other research centers and be able to expand research, applied to cultural heritage, but using other techniques that are not available in the country. ”

For his part, the student of Electrical and Physical Engineering, Erick Cortés-Gutiérrez, will present the results of his research on the trend of the growth of the electric-urban infrastructure in the Great Metropolitan Area (GAM).

About the opportunity to attend the Symposium, he said that “it is an honor to be able to represent the UCR, it is also an opportunity for growth, both professionally and academically. Being able to show internationally what is being done here is a great achievement for the UCR.”

As for physics student Esteban Dodero-Rojas, he explained that it is the second time he has participated because last year he also attended the Symposium, following which he obtained an internship at Rice University.

For that reason, he stressed that “it was a really enriching experience since, in addition to the internship; I now have collaborative research with people from Rice University, which helps shape one's future.”

The research in which students participate is part of projects registered in the Vice-Rectory  of Research at UCR. 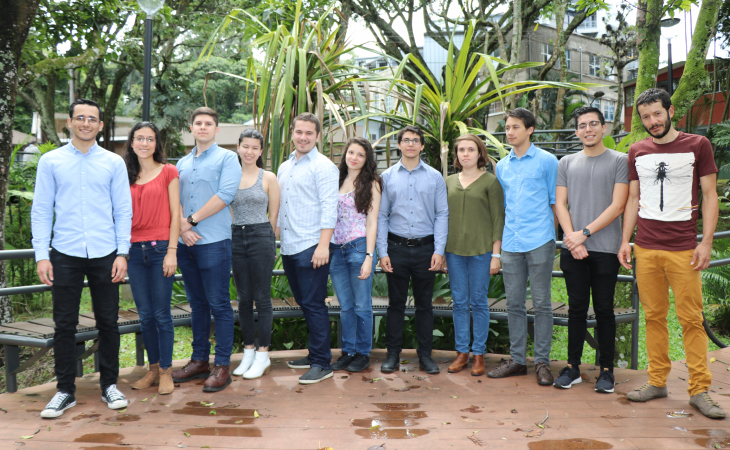 Ten students of the chemistry, physics, economics, electrical engineering, and mechanical engineering majors of the UCR, together with the researcher Dr. Óscar Andrey Herrera-Sancho left for Houston, Texas on October 31, to participate in the Gulf Coast Undergraduate Research Symposium organized by William Marsh Rice University.

For UCR, the participation of the group of students was promoted by Dr. Óscar Andrey Herrera- Sancho, professor at the School of Physics and researcher at CICIMA and CICANUM.

About participation in the Symposium, Dr. Herrera explained that six students are sponsored by Rice University and the rest by the UCR and that this year the number of students increased.

He stressed the importance of participating in the Symposium, since “last year we had very good results, as one student won recognition for the best presentation in chemistry, and two students were admitted to the doctoral program, one in physics and one in chemistry, with full scholarships. Two students also completed internships: one for seven months and one for two months.”

On the part of William Marsh Rice University, the initiative was promoted by Dr. Adria Baker Associate Vice Chancellor for International Education and Dr. Seiichi P.T. Matsuda Professor of Chemistry and Dean of Graduate Studies and Postdoctoral Studies. 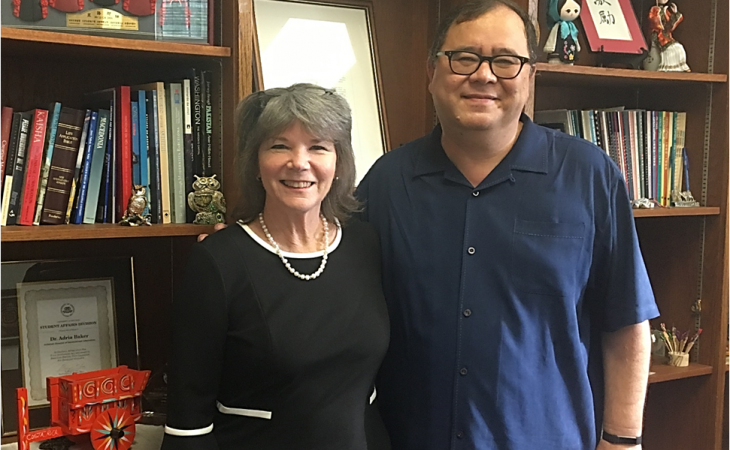