The Science Bus Starts Up

Under the theme: “Science in everything”, the Science Bus began its journey through different communities, starting in the south zone of Golfito, where it stayed from November 6 to 8. 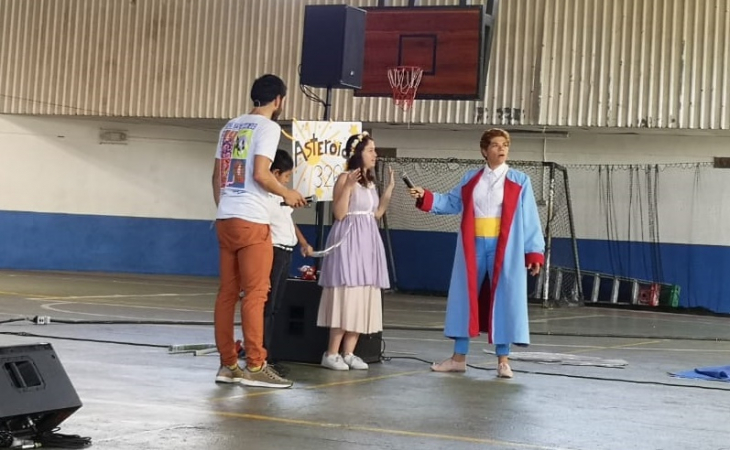 Dr. Oscar Herrera-Sancho, a professor from the School of Physics, with the aid of his students, explains concepts related to Physics to students at Primary School using the novel The Little Prince.

There were talks aimed at children, others aimed at young people, and at night, the target audience was adults.

In the activity in Golfito, the Science Bus deals with the results of scientific research carried out in the Brunca Region, which directly benefits that area and its inhabitants.

In a statement announcing the initiative, its organizers affirm that “the Bus of Science is part of a larger project of the UCR that starts from the need to increase efforts in the field of communication of science, to achieve a greater social assessment of scientific contributions and the impact of research on daily life and culture.”

They add that this initiative has been motivated because "the relevant scientific information helps to improve the understanding of the environment in which we live, allows us to empower ourselves against the future and makes us able to contribute to a society that makes decisions based on knowledge."

The Science Bus transports nine researchers from the University of Costa Rica (UCR), who by using colloquial language, speak to the general public about their scientific research and discoveries in order to transfer the importance of scientific knowledge to them.

In the different communities visited, experts deal with topics of national and local importance, focusing them from different angles of science and technology, ranging from humanities, social sciences and literature, through health science, math, physics, chemistry, and geology, among others.

The Science Bus travels the country at the initiative of UCR Vice-Rectory of Research along with the Office of Disclosure and Information (ODI). 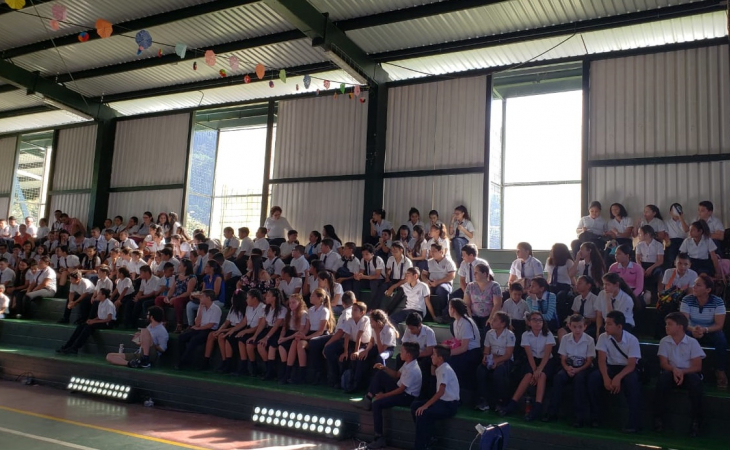 The Science Bus organizes specific talks for different audiences such as children, teenagers, and adults.