UCR consolidated as one of the best universities in Latin America 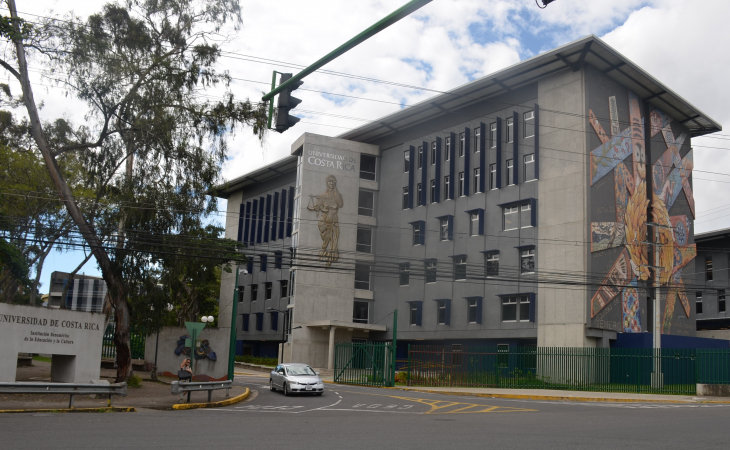 UCR is the best university in Central America and the Caribbean and is ranked 19th in Latin America, according to the latest world ranking of universities released by Quacquarelli Symonds Limited.

This classification evaluates more than three thousand institutions of higher education from all over the world to select the best ones. It takes into account aspects such as academic reputation, employer reputation, student-faculty relationship, faculty citations and the relationship of international professors and students.

The first place in the ranking was conquered by the Massachusetts Institute of Technology (MIT), followed by Stanford University in second place and Harvard University in third, all three in the United States of America.

In the case of the UCR, it is the best positioned in our country at the world level, in the 2019-2020 ranking in the range of 511- 520. But it achieves a better position in the “Agriculture and forestry area”, and in the “Modern languages area”, where it ranks in the 201-250 range of the best universities in the world.

Among the best in Latin America

At the Latin American level, the UCR also registers a permanent advance since the ranking was created in 2012, it ranked 26 in the QS University Rankings: Latin America 2013-2014 .

Finally in the last QS University Rankings: Latin America 2016-2017 , it climbed three places to be ranked 18th in the subcontinent.

In the last 2017-2018 and 2018 2019 rankings it has remained as19. Here, the UCR is only surpassed by eight Brazilian universities, four Chilean, two Mexican, four Colombian and one from Argentina.

In addition to this general categorization, in the classification by areas of knowledge, UCR occupies better positions. Such is the case of the "Agricultural and forestry area" and "Modern languages area", where this university is positioned as the eighth in Latin America.

With these results, UCR consolidates among the leading group of higher education institutions called by the ranking as the "Top 30" in Latin America.

At the Latin American level, UNA is placed in position 55, while TEC is 62

Best of the Isthmus

Taking the results of the ranking and segment them only by region that includes Mexico and Central America, UCR is positioned as the third most important in that area, only surpassed by two Mexican institutions: the National Autonomous University of Mexico (UNAM) and the Monterrey Institute of Technology and Higher Education.

Other Costa Rican universities that are among the top ten in the region of Mexico and Central America, are the National University (UNA), which occupies the eighth place, and TEC in the ninth place, with which our country has the privilege of having three of the ten best universities in the region (CHECK TEXT BOX).

Excluding Mexico and considering only Central America, the three best universities in that region are undoubtedly the UCR, UNA, and TEC, according to this ranking.

The good position of our national higher education institutions in these rankings is one of the aspects that international academic or financial institutions take into consideration when establishing agreements or collaborations with universities and scientists in our country.

It is also considered by foreign professors, undergraduate and graduate students interested in doing internships or collaborations in projects with our universities.

It is also a considerable factor to grant scholarships and funding to undergraduate and graduate students who study, both in the country and abroad.

In fact, in recent years, the UCR has experienced a growth in the interest of people from academic institutions abroad to participate in projects and activities in our Institution.

These relevant UCR positions in the ranking represent recognition for this University, since studying does not make distinctions of size or resources and is measured together with important Latin American universities in countries with greater infrastructure and economic resources.

These studies performed by foreign specialized companies, prove the excellence of this Costa Rican university in all fields, as Quacquarelli Symonds Limited is a specialized organization in higher education based in London. 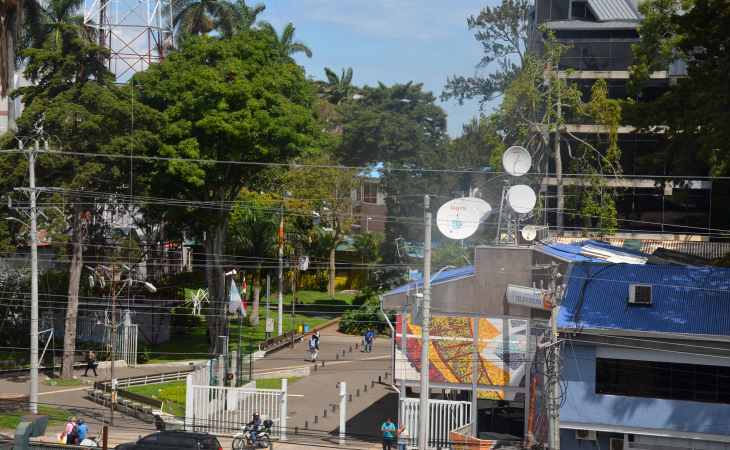 The good position of UCR in international rankings is taken into account by international academic or financial entities to establish cooperation agreements; also by foreign professors and students interested in conducting internships and joint projects.