On Wednesday, May 24, 2017, a follow-up meeting was held to learn about the new collaboration proposals between the University of Costa Rica and the Max Planck Institute from Germany. 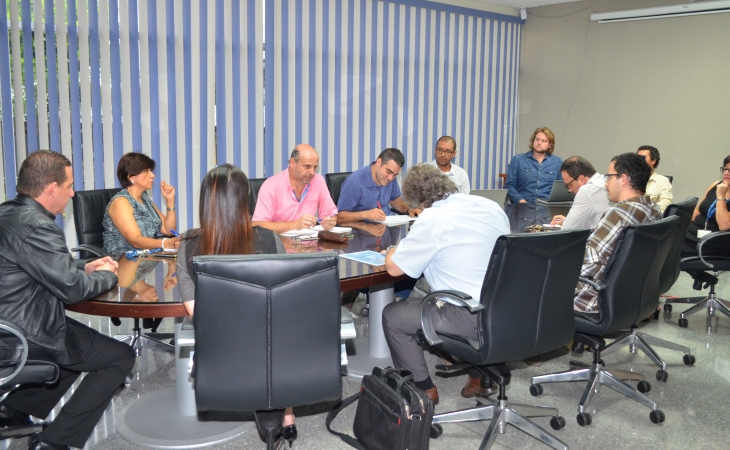 The research projects coordinators presented the progress made in the context of the Memorandum of Understanding signed at the beginning of this year.

These initiatives are part of the agreement between Max-Planck Gesellschaft, the National Rectors’ Council (CONARE) and the Ministry of Science, Technology and Telecommunications (MICITT), signed in January this year.

The authorities, officials, and researchers from UCR talked with Dr. Andreas Trepte, director of the Liaison Office of the Max Planck Society for Latin America, about the five projects with the greatest advances so far, to establish the steps to follow so that they are implemented.

The ecological microbiology group contacted Dr. Bill Hansson of the Institute of Chemical Ecology to move forward with the design of the proposal on pollination mechanisms in orchids of Costa Rica.

In this sense, the development of a project on orchids of the Dracula genus was formalized in conjunction with Dr. Adam Karremans and Mario Blanco-Coto, researcher and director of the UCR Lankester Botanical Garden. For now, this cooperation offers an opportunity to four doctorate degree students.

With the support of Dr. Roberto Urcuyo-Solórzano, from the School of Chemistry, who has just returned to Costa Rica with his doctorate, the support of Dr. Klaus Kern was formalized.  The latter is director of the Max Planck Institute for Solid State Research for the implementation of the project "Exploring the Interplay between Structure, Corrosion and Conductive Properties of Crystalline Transition Metal-based Catalysts for Water Oxidation."

The research group from the Center for Research in Grains and Seeds (CIGRAS), led by Dr. Luis Barboza-Barquero, got contact and support from Dr. Mark Stitt, director of the Max Planck Institute for Plant Molecular Physiology to carry out a project on a metabolite of papaya, specifically LC-MS / MS.

The Center for Research in Neurosciences (CIN), established contact with Dr. Alon Chen, director of the Department of Stress Neurobiology and Neurogenetics at the Max Planck Institute of Psychiatry.

The representatives of the Vice-Rectory for Research stated that in the future, other associated Max Planck groups could be established, both at UCR and involving the other public universities. 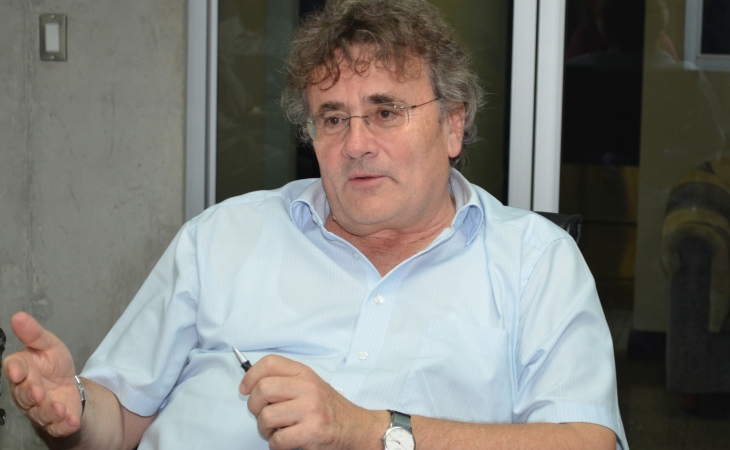 Dr. Andreas Trepte, director of the Liaison Office of the Max Planck Society for Latin America, visited the country to meet with UCR researchers and authorities.