Experts in biotechnology from the United States of America (USA), Germany, and Costa Rica shared a new technology that allows to correct and improve the genetic information of living organisms by means of a revolutionary tool known as CRISPR-CAS9. 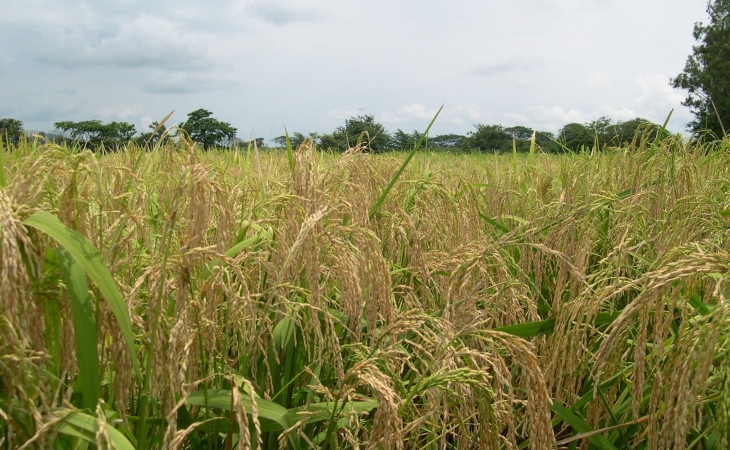 The presentation was made within the context of the forum "Editing of genomes in tropical crops: perspectives for developing countries" on Wednesday, July 19, 2017 at the auditorium of the National Rectors’ Council (CONARE) in Pavas, San José.

Biotechnology is one of the most booming sectors worldwide with an average annual growth of 11% and a value that would reach 414.5 billion dollars in 2017. In Costa Rica and the UCR in particular, it is also one of the more dynamic areas of research, as the HIPATIA platform.

"Short Grouped and Regularly Interpared Palindromic Repetitions (CRISPR) is a revolutionary new technology generated in 2012 by the Broad Institute from the Massachusetts Institute of Technology (MIT), Harvard University, and the University of California Berkeley.

The tool allows the treatment of genetic diseases that to date have few or no options, such as muscular dystrophy, cystic fibrosis, Huntington’s disease, leukemia, and different types of cancer, as well as pests and diseases in crops and animals.

In nature, deoxyribonucleic acid (DNA) changes when exposed to ultraviolet light, oxygen and the same cell division. These changes are repaired by the cellular machinery, which leads to incorporating changes.

These changes are responsible for the existence of biodiversity, which at the genetic level means different genes. CRISPR allows customizing these changes, as well as correcting errors thanks to a powerful molecular scissor called Cas9.

The Cas9 protein is an enzyme that acts as a pair of molecular scissors capable of cutting strands of DNA.  It is specifically aimed at a genome site guided by a sequence complementary to the genome that is custom designed.

The lecturers emphasized that this is a very appropriate technology for our country because it is not transgenic in the first place, it consists of biotechnological organisms generated by directed mutation, it is easy to use, very efficient and economical compared to others, and above all, Costa Rican public universities have the ability to develop it in a short time, since the first results would be seen in a couple of years. 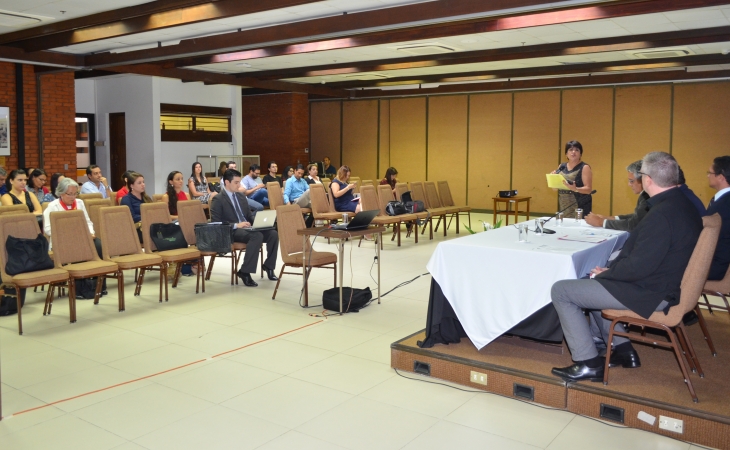 More than 50 researchers and experts from different institutions, universities and the private sector participated in the activity.

The tool allows applications ranging from the development and improvement of food, materials, fuels, treatment of diseases and even the correction of errors or genetic defects.

This translates into new therapies for cancer, crops with improvements to produce healthier oils, and disease-resistant crops.

Precisely, this new technology will be inaugurated by a project that recently obtained a ₡30 million colones grant from the University Space for Advanced Studies (UCREA) of the UCR, to develop a variety of rice tolerant to drought and salinity in Guanacaste thus contributing to the mitigation of climate change and food security in the country.

“The agricultural sector can be benefited already or with the development of technology in Costa Rica. Once set up for rice, we can easily use it with other crops of economic interest; but also the medical sector, particularly the biomedical. The food industry can also take advantage because with this technology, changes can be made in yeasts and bacteria that are used by the food industry,” said Dr. Valdez, coordinator of the activity.

"Costa Rica will be innovating with this type of tool in the near future, where researchers from the UCR, TEC, Germany and Mexico are sharing their experience to develop crops such as drought-tolerant rice,” said the UCR expert.

“This project is very important as we have climate change upon us. Guanacaste is already facing droughts and rice is sown in Guanacaste,” added Dr. Valdez.

The activity was organized by the Genetic Engineering Network applied to the Improvement of Tropical Crops (RIGATrop), which is attached to the Vice-Rectory for Research at the UCR.

It seeks to generate a network at the UCR that allows strengthening the collaboration between researchers who use the tools of modern biotechnology in the genetic improvement of tropical crops of economic relevance. 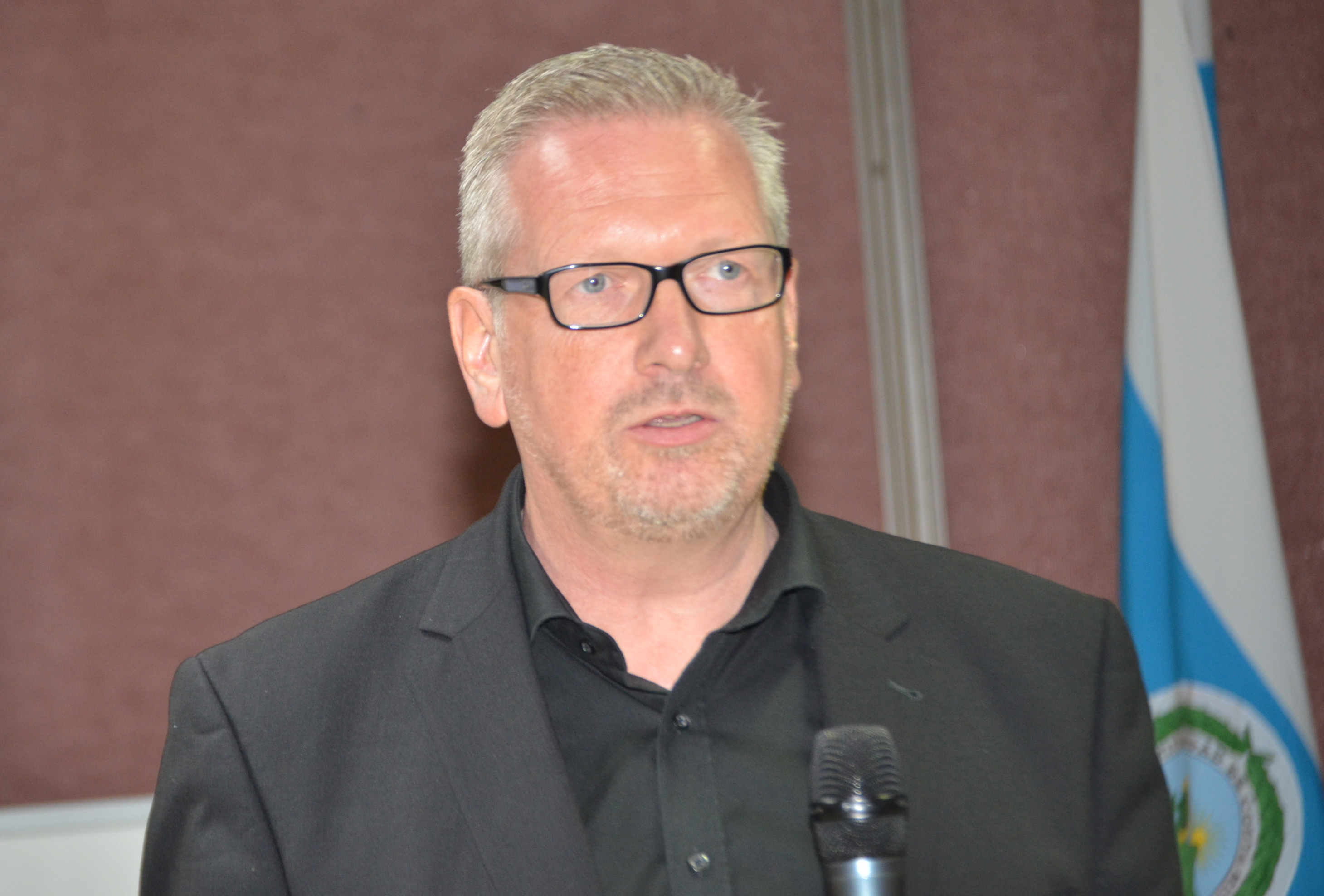 Prof. Dr. Stefan Schillberg, director of the Department of Plant Biotechnology, Fraunhofer IME, Germany, spoke about the technologies and experiences developed in his country to improve crops.