The International Association for Cross-Cultural Psychology (IACCP) was founded in 1972 and held its inaugural meeting in Hong Kong in 1972. Only one year later, in 1973, the tradition commenced to hold smaller regional meetings in odd years, whereas our International Congresses have always been held in even years. The first ever regional conference was hosted in Ibadan, Nigeria. Since then IACCP has been the host of two further African Regional Conferences, five Asian, nine European, two North American, and four Latin American Regional Congresses. The Regional Conference in San José, Costa Rica in the fifth in the Latin America sequence.

We have extended the deadline for abstract submission up to March 15th, 2019. 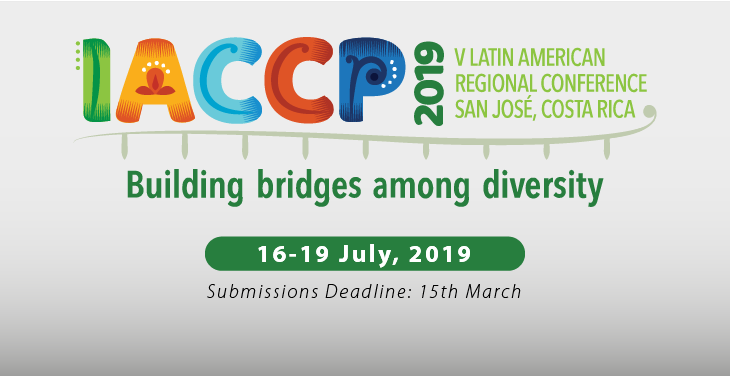 II Congress of Research in Sciences of Physical Activities and Sport 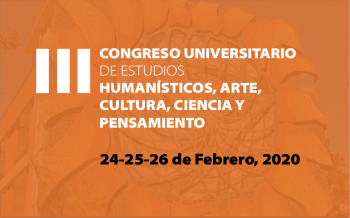 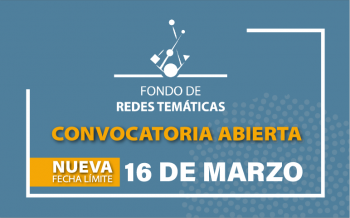 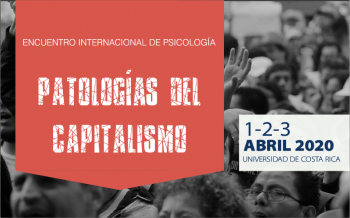 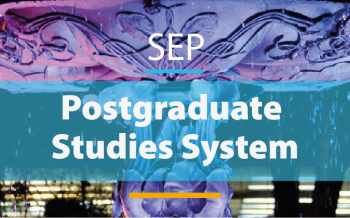 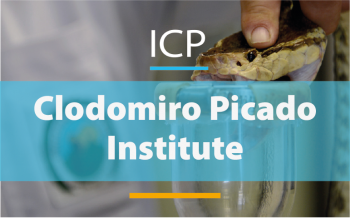