UCR Contributes to WHO Declaration on Ophidian Accidents

The impulse given by the Clodomiro Picado Institute of the University of Costa Rica (ICP-UCR) was fundamental to achieve the declaration of the poisonous snake bite as a Neglected Tropical Disease (NTD), by the World Health Organization (WHO), on June 9, in Geneva, Switzerland. 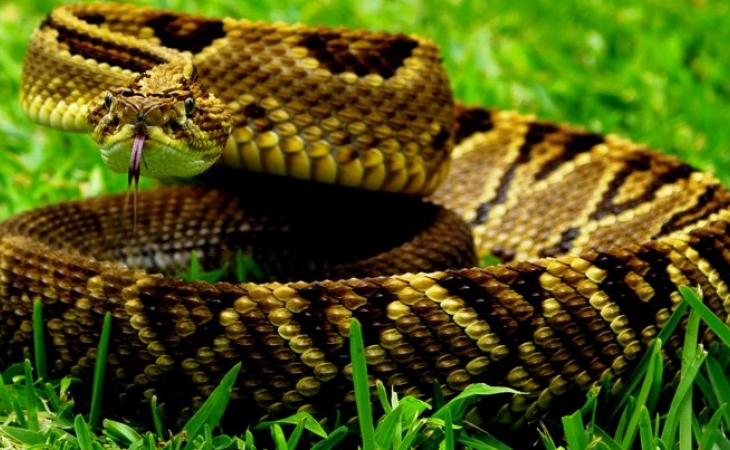 This initiative was led by the representation of Costa Rica fore that body attached to the United Nations (UN), through efforts made from the Ministry of Health (MS) in our country.

The efforts of the head of that portfolio, Dr. Fernando Llorca-Castro, and ICP researcher, Dr. José María Gutiérrez-Gutiérrez, were indispensable to move the political and scientific part of our country and the member states of WHO.

This declaration will allow WHO to target many economic resources to campaigns and supply centers for antivenin serum. In fact, ICP director, Dr. Alberto Alape-Girón, pointed out that there is the possibility that resources are offered to this Institute in order to provide antivenin serums to several countries of the African continent.

It is also expected that this decision will increase the development and implementation of a global strategy for the control, elimination and eradication of poisonous snake bites, a situation that has gone unnoticed in many international forums.

The NTD Control Department at the WHO will be in charge of monitoring these strategies worldwide, together with the member states.

“Snakebite is a disease of poor people in poor countries. Then, the pharmaceutical companies are not interested in financing the production of serums because they do not generate dividends, and this is reflected in high-level organizations, where this situation goes unattended,” explained Dr. Alape.

Similar was the reflection made by Dr. Gutiérrez, who argued that it was necessary to influence internal WHO to include the snake bite within the list of NTDs, since besides the fight against the scourge being not very lucrative, it is often seriously invisible, even if it affects many people in different continents of the planet.

“WHO gives great importance to neglected diseases and draws the attention of potential donors, such as foundations, governments, and other entities. In short, the declaration gives snake bites a great global status,” commented the ICP researcher.

In addition to the humanistic aspect, this declaration positions the leadership of the ICP, the MS and the Permanent Mission of Costa Rica in Geneva, which summoned delegates from fifteen countries in Asia, Africa and Latin America to create a common block that fights for turning the world's gaze towards this disease, after many diplomatic efforts.

"This is a very important achievement as it puts the issue on the world agenda. The ICP contributed with technical capacity and leadership. In addition, the mere fact of knowing that your image benefits from contributing to the visibility of snakebite is already very satisfactory,” said Dr. Gutiérrez.

The researcher noted that this is a sample of joint work between different national instances to obtain a country achievement. However, he made it clear that this is not the only successful initiative prompted by ICP, because there are other projects that have achieved national and international success, and they were led by the ICP. 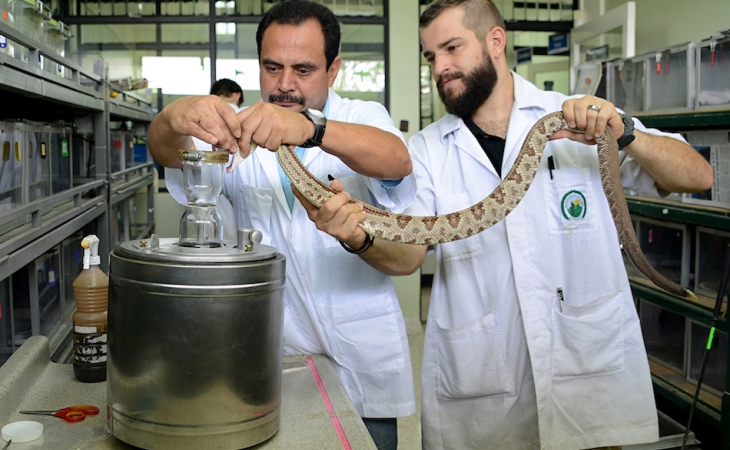 WHO will seek funds from different sources to finance the production and shipment of antivenin serums to poor countries, many of which are produced at the Clodomiro Picado Institute.